From 1973 through to 1974 ‘The Cantos Pop Group’, as some friends would subsidize their drinking and social life by playing on occasional Friday and Saturday nights at the Ranmore Arms Public House on Ranmore common. The usual line up consisted of Bill Ferrier, Steve Hopkins, Steve Williams and Trevor Wright. Nick Ritchie was touring with another band that originated at Therfield CS: ‘Joanne’.  As an old friend of the band, he would occasionally sit in.

As the range of our performances grew and the need for a drummer became more pressing, Jerry Start joined us after some time in the rather unstable line-up of the band ‘Sparks’ (This time ain’t big enough for the both of us).

As long as I can remember the first of the two 45 minute sets would start off with the Jackson Brown / Glen Frey song ‘Take It Easy’, made famous by the Eagles. Other covers in the set included ‘Sandman’ and ‘Horse with no name’ by the trio America, ‘Love the one you’re with’ by Stephen Stills, ‘Sloop John B’, made famous by the Beach Boys.

As time went on, increasingly songs written by Canto’s own Bill Ferrier and Steve Hopkins were included. As I turn my memory back some 40 years, songs including ‘Babbling Brook’ come to mind. I would record some of these performances on an increasingly noisy AKAI 4000D reel to reel recorder. I took the tapes along to a reunion weekend at Trevor Wright’s 40th birthday where Steve Hopkins asked to borrow them as he still played around with music in his home studio. That was the last time that I heard of Steve and of the tapes. I should have given him a copy! Steve, if you are reading this ….. 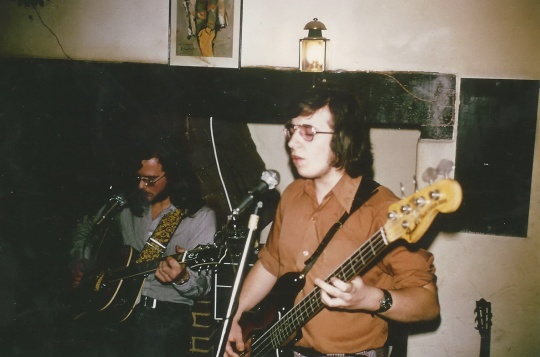 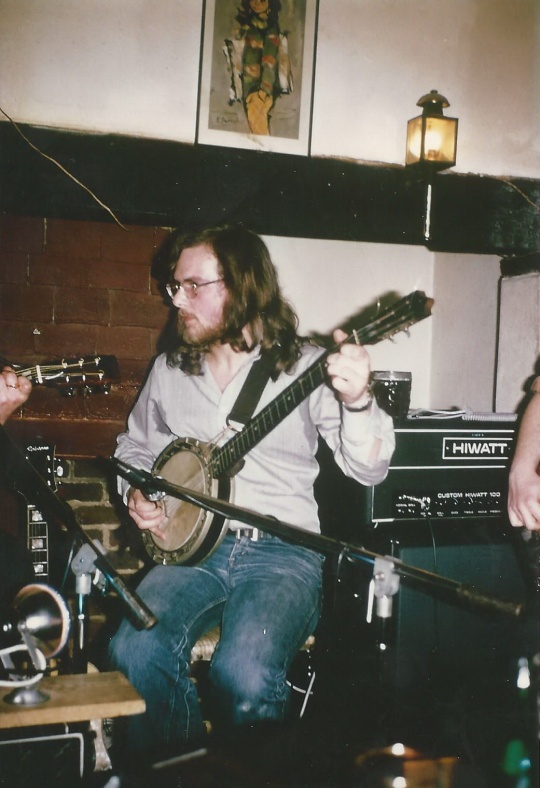 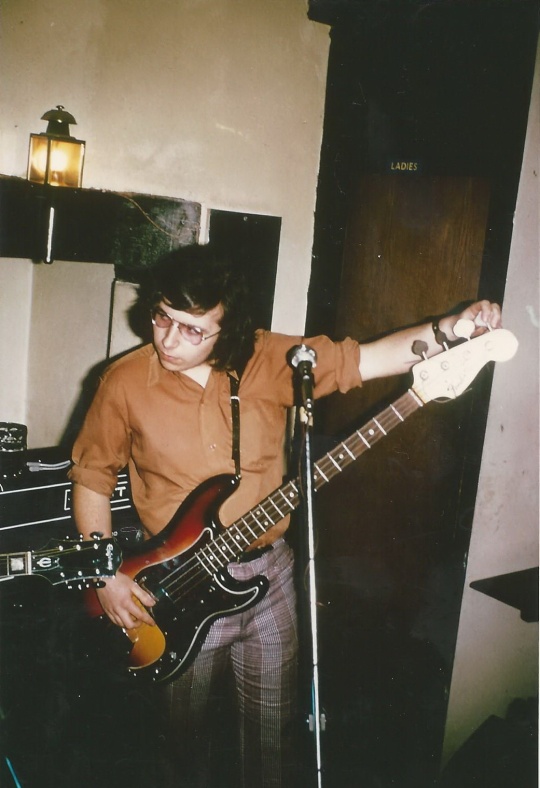 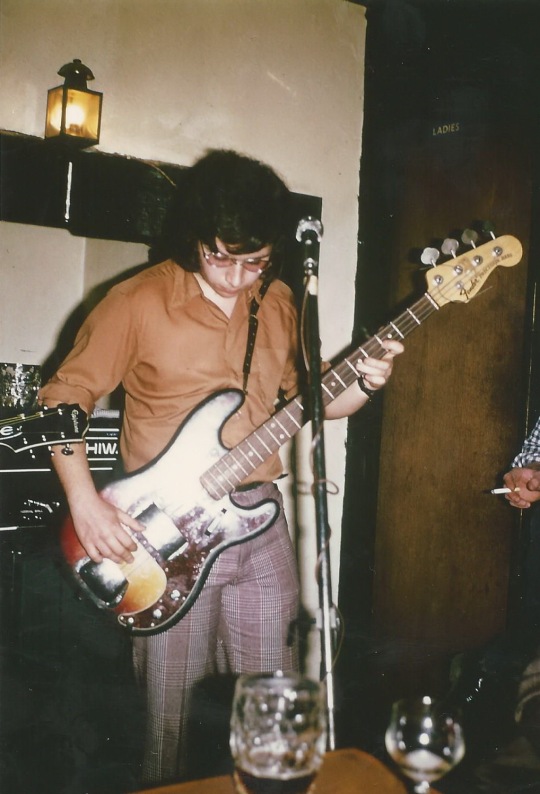